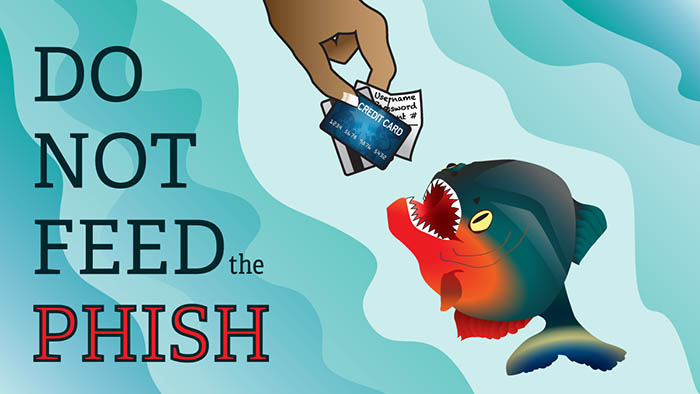 Security researchers have discovered a new phishing campaign targeting Gmail users, which is so convincing and highly effective that even tech-savvy people can be tricked into giving away their Google credentials to hackers.

The attackers first compromise a victim’s Gmail account, and once they are in, they start rifling through inboxes to launch secondary attacks in order to pass on the attack.

The hackers first look for an attachment that victims have previously sent to their contacts and a relevant subject from an actual sent email. Then the criminals will start gathering up contact email addresses, who become the new targets of the attackers.

After finding one, the hackers create an image (screenshot) of that attachment and include it in reply to the sender with the same or similar subject for the email, invoking recognition and automatic trust.

What makes this attack so effective is that the phishing emails come from someone the victim knows.This new Gmail phishing attack uses image attachments that masquerade as a PDF file with a thumbnailed version of the attachment. Once clicked, victims are redirected to phishing pages, which disguise as the Google sign-in page. But it’s a TRAP!

The URL of the fake Gmail login page contains the accounts.google.com subdomain, which is enough to fool the majority of people into believing that they are on a legitimate Google page.

lso, since the browser does not show the red warning icon usually used by Google to point out insecure pages, users fall for the Gmail hacking scheme.

Here’s what WordFence CEO Mark Maunder who reported the attacks writes in a blog post:

Protecting against this attack is very simple. Gmail users just need to enable two-factor authentication, and, of course, always be careful while opening any attachment in your email.

So even if the attackers have access to your credential, they’ll not be able to proceed further without your phone or a USB cryptographic key in order to access your account.

Technology Enthusiast with a keen eye on the Cyber-security and other tech related developments.
@gopu0000
Previous 3 Critical Zero-Day Flaws Found in PHP 7 — One Remains Unpatched!
Next Websites Can Now Track You Online Across Multiple Web Browsers